Celebrate the end of the world with this exhilarating, wholly original dance and music experience.

On the edge of oblivion, a company of incredible dancers hurl themselves into a spectacular freefall.

This is revolutionary choreographer Hofesh Shechter’s vision of a society on the brink of collapse: a bizarre, beautiful abyss bristling with anarchic energy and violent comedy.

Performed on a cinematic set designed around transforming monoliths and intense claustrophobic spaces, and brimming with Shechter’s emotionally electrifying style, this fierce new work is the dance ensemble’s boldest creation yet. Join their apocalyptic revelry in the dance event to end all events.

Read an interview with Hofesh Shechter in DANZ here

Reviews from the Auckland season

"... moments of great beauty and flickers of rapture and joy mixed in with periods of partying and celebration and some quiet moments of meditation and prayer." – New Zealand Herald
Read the review here

Produced by Hofesh Shechter Company and commissioned by Georgia Rosengarten

Grand Finale is generously supported by the International Music and Arts Foundation. 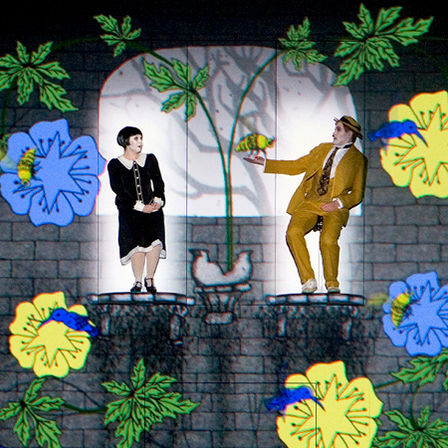 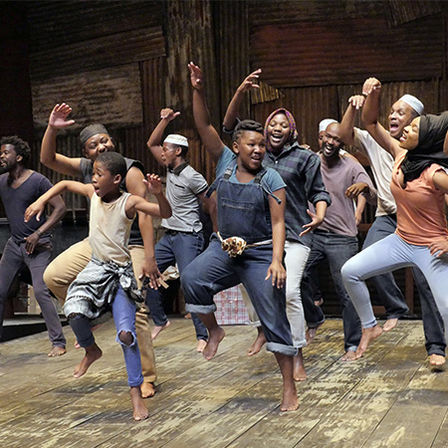 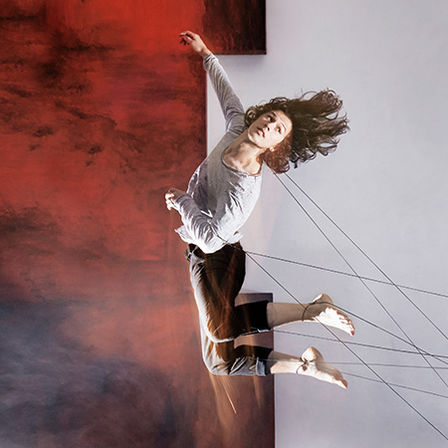