Layover, the latest exhibition in a continuing series, considers Indigeneity as being-in-motion

Layover is the second iteration of an ongoing curatorial project which was initiated in 2017 at the Institute of Modern Art, Brisbane, culminating in the exhibition The Commute. The third iteration, Transits and Returns, will open at the Vancouver Art Gallery in late 2019.

Exhibition continues until Saturday 25 May 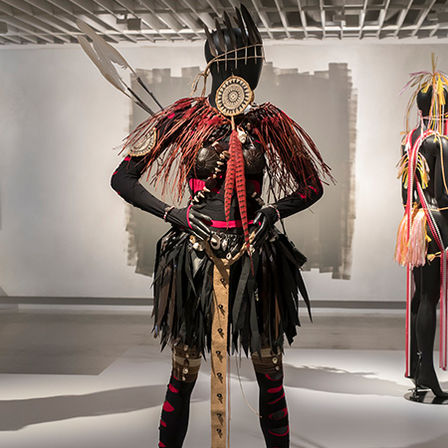 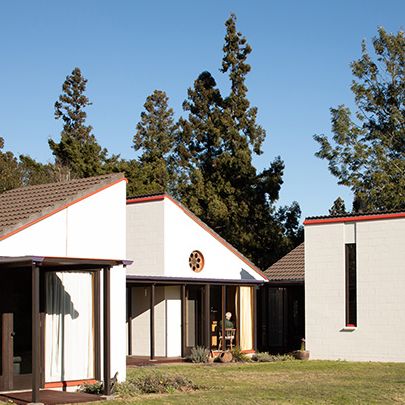 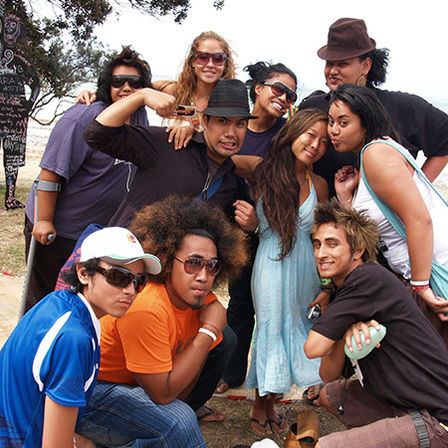