For more than a decade, Baltimore duo Victoria Legrand and Alex Scally has produced gorgeous, otherworldly music synonymous with the dream pop genre. Elevated to indie stardom with their celebrated 2010 EP Teen Dream, and still going strong with the release of their seventh album, 7, the critics and their passionate fans all agree that they only get better with each new collection of sublimely hypnotic pop songs.

Victoria Legrand talks to RNZ National ahead of performing in Auckland. Listen here 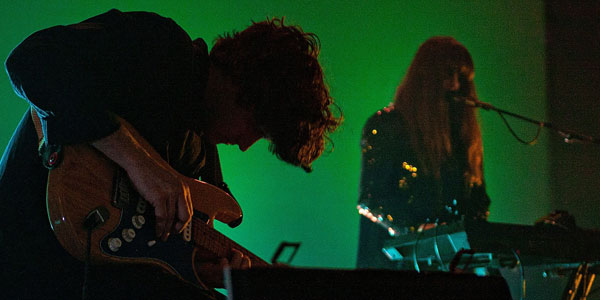 "... an atmosphere that was made for just sitting back and letting the music wash over you." – Radio 13
Read the review here

"Legrand delivered each song with a voice that at times was completely unearthly, often letting it soar freely across the room, the act of which would elicit sounds of wonderment from many in the audience, while others stood completely transfixed, secret smiles playing out across their lips as they found their own sense of home and contentment within each song." – Ambient Light
Read the review here

[Beach House] are special, maybe even one of a kind – undeniably, consistently brilliant 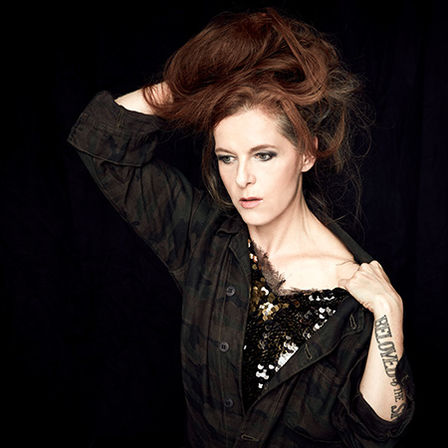 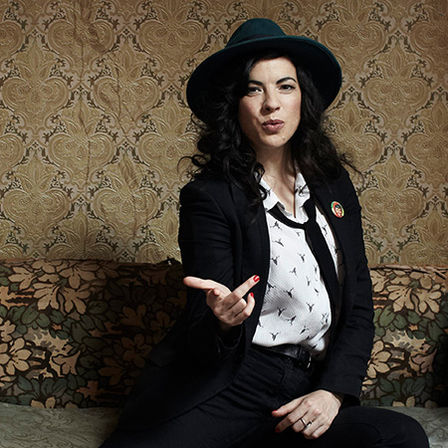